3) One of the following documents certifying the death:

A death certificate is issued for free, no later than the next business day of submitting the application. 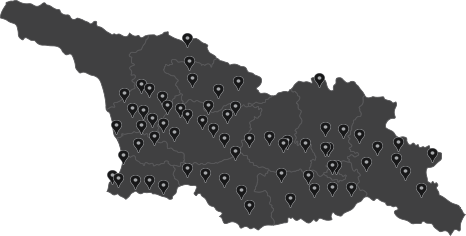